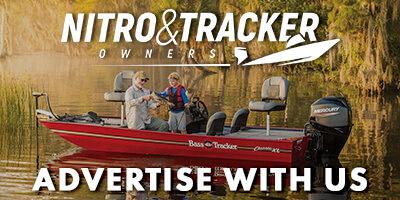 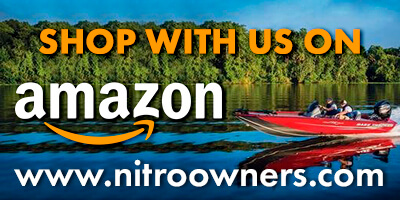 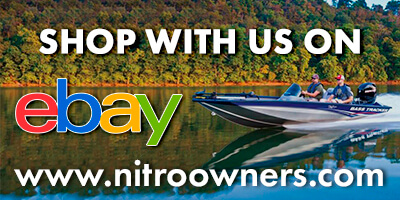 Much quieter, better fuel economy, low emissions thats about it for the + side.... down side is anyone can not work on them, a little more oil use, and more subject to catistrophic failure....

Opti's are awesome Mike,...I was skeptical at first too, and when I finally broke down and bought one, it was well worth it!!...I get twice the mileage with it, and the extra oil consumption is hardly noticable. My EFI's were probably a little faster top end, but who cares,....especially with gas prices climbing the way they are!! I've made 45mile runs one-way with EFI's and by the time i got back to the ramp I was well into my reserve tank and my total gas consumption for that trip would be well over 50gals. give or take a couple,......I can make that same run with my Opti and not even use a 1/2 tank!!...That's a major difference in my opinion. I've not had any problems with mine and i'd wholeheartedly recommend them.
Good luck this season,
Mac

Another major advantage of the Opti's is the break-in reqmnt's........Carb'd and EFI motor's require @ 10hrs of break-in time and an Opti requires 1 hour,.....that's it,.....one hour of variable speed and double oil for the 1st tank of gas and you're ready to rock!!.....They really are a sweeet motor!!
Mac
C

I believe you'd better check your break in again Mac, the 2.5 opti runs on breakin for 120 minutes, the 3.0L runs 240minutes.... minutes are only taken off the break in clock when the motor is under a load ( basically you cant run it on a hose and cheat the ECU. Damn i hate how smart these motors are getting)If you go with an Opti... get the digital gauge package, you'll be glad you did......

Thanks Chris,...I didn't know that,...I was told by my dealer that an hour of variable throttle was all I needed, and although i did give it about 1.5hrs, I've been running it fairly hard ever since, with no problems whatsoever. In 2 years I've had it back to the dealer for 1 minor correction,....a TPS sensor needed adjusting and the Tech did it for me in the parking lot while I waited!! ...The only other "Opti Problems" I've heard off are similar to Adam's post, and that was a common problem the 1st year the OptiMax was available,....but personally speaking, I don't know anybody who's had problems with their Opti's, and as hard and often as Mini runs his motor's he's never had any powerheard or ECU problems either,.......he did have the TPS problem, but like me, that was fixed easily and quickly. I really like the Opti's and I'll wholeheartedly endorse them.....they are awesome!! Thanks again Chris, for the break-in info.....I'll run my new one for 2 hours.......tight lines fellas!!!
Mac
You must log in or register to reply here.
Share:
Facebook Twitter Reddit Pinterest Tumblr WhatsApp Email Link