I have the original motorguide pro series 46 lb trolling motor. The foot control isn't built in because it's a fish and ski. I dont have a problem with the power. It does what I need.

A couple of problems..

1) the foot control loose and a nightmare to control. When I take my foot off it it immediately turns and never in a consistent direction. I've had it apart and can't see any stops or any way to tighten it. Any ideas.

2) has anyone mounted the foot control permanently? I'm thinking of cutting into the floor and building a recessed box similar to a bass boat. Any thoughts or pointers? There is plenty of room.

I have/had the same TM on my 05 fish and ski and had the same problems with control. I bought new and it was like that from day1. You are right power is not bad, I shake my head at guys that claim nothing less than 112 lb thrust will do, my 46 lb had plenty for what I did too but the control was awful so I did upgrade. Just nothing could be done to improve the control.
Not sure about mounting that foot control I think I could do it in my 05 but never wanted to lose the limited deck space we already have. I have pics of the upgrade I did if u want to see just let me know

I would love to see any ideas...

You can mount the trolling motor with screws into the deck to help keeping the foot control in place.

That would solve the pedal from moving around, but the issue is the actual motor control... it turns itself when you take your foot off the pedal. I can't find a way to tighten it.

You can also cut the floor out, they make a drop box in for a foot control. We cut out one for a friend and broke a peace of stainless steel, mounted the foot controler on the metal and dropped it in. Easy to remove.
Try a T-H Marine G-Force Troll Perfect Trolling Motor control Enhancer to help the turning of the trolling motor. 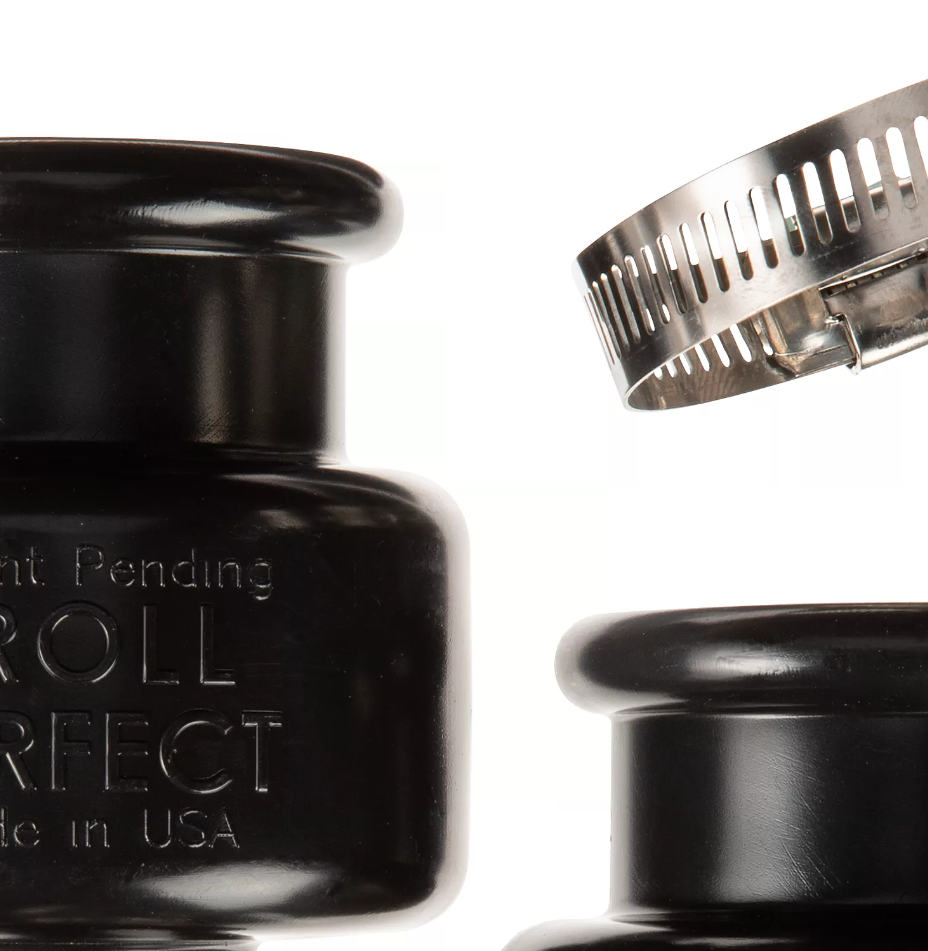 Thanks. I will check that out. The motor guide manual says it should have a detent in the pedal to keep it straight but I don't see it.
A

Had the same foot pedal with my 72lb motorguide and same problem, I just learned to keep my foot on it when moving at higher speeds. It would track straight for a short distance at low speeds. I also never attached it to the floor so I could move it around to the direction I was fishing. When on plane I would strap it down in my rod strap.
F